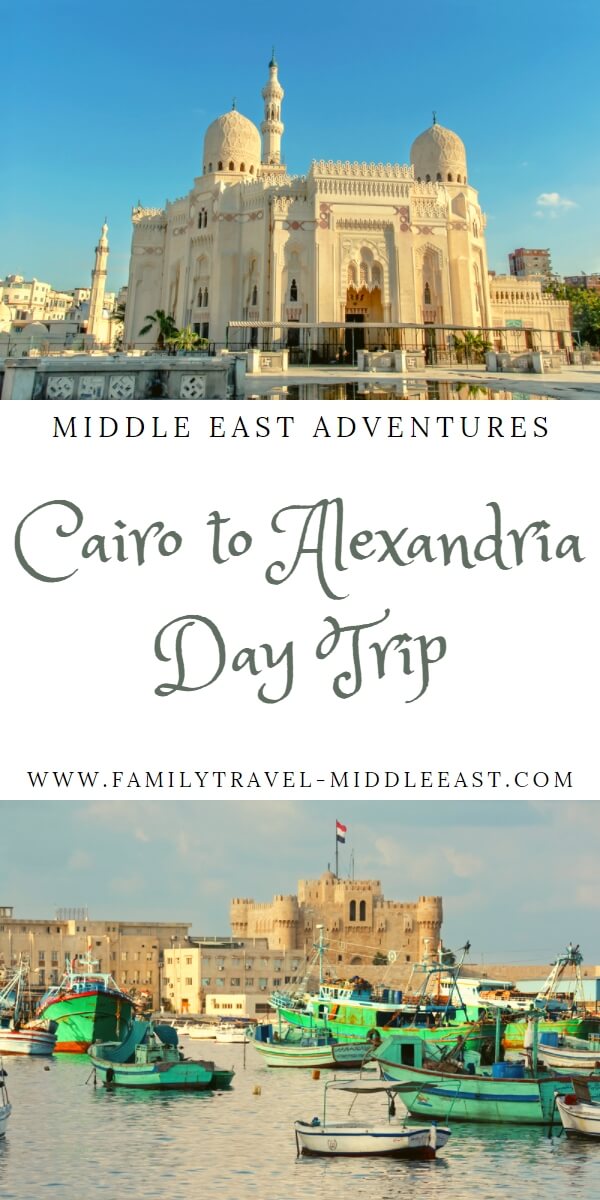 If you’re looking for the best things to see on a day trip in Egypt, consider visiting the Pyramids of Giza, Citadel of Saladin, and Bibliotheca Alexandrina. Each of these ancient sites is worth a visit, and they all boast amazing archaeological and historical significance. You’ll also want to take the time to visit the Bibliotheca of Sultan Hassan, which houses a wealth of information about the era’s history.

The Citadel of Saladin is one of the most famous structures in Egypt. It is located on the Mokattam Hills, Cairo’s highest point. This ancient fort has witnessed many historical events and is now a UNESCO World Heritage Site. You’ll have the opportunity to see the palace, mosques, and museums of this former king’s fortress. Read on to learn more about the Citadel of Saladin and what you can expect during your day trip.

For your Bibliotheca Alexandrina day trip to Egypt, you must plan your visit to Alexandria, the second-largest city of the country. The library was rebuilt in 2002, and is now known as Bibliotheca Alexandrina. Visitors can tour the entire museum, which is located on the southern coast of the Mediterranean Sea. Besides the library, you can also visit the Citadel of Qaitbay, an impressive 15th-century fortress, located at the mouth of Eastern Harbour.

When you plan to visit the Pyramids of Giza on your day trip to Egypt, be sure to arrive at least one hour early. Most tour buses arrive between 9:30 and 10:30 a.m. However, you may want to go earlier if you have time. If you plan on visiting the Pyramids during the peak season (October to April), you’ll want to get there by 8am or before the pyramids open. It’s also recommended to go early, as you’ll avoid the crowds at nine in the morning.

When planning your Bibliotheca of Sultan Hassan tour, you can include a stop at the Al-Rifa’i Mosque in your itinerary. This mosque is a magnificent, 8000-square-meter structure located within the Citadel of Cairo. Opposite the mosque, you can also visit the Al Refai Mosque, which is the home of the Egyptian royal family.

A day trip to Kom Ombo’s crocodile museum will provide you with a fascinating look at ancient Egyptian crocodile culture. This museum is attached to the Temple of the Crocodile. Inside, you can see mummified crocodiles and ancient carvings of the crocodile’s body. There is also informative signage describing the culture and religion surrounding the crocodile.